Technical commission decision was made 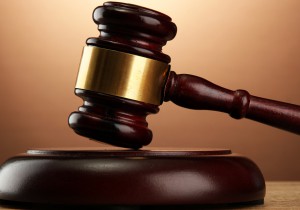 Veteran Ukraine team after the loss 42-35 against Vilniaus Statybos Senjorai  in the eldest age group filed a protest.

1. According to the championship rules only two younger players could play in the age group M70, but in Vilniaus Statybos Senjorai were 4 players younger.

Technical commission made a decision to forfeit the result and Veteran Ukraine recorded a win 20-0.